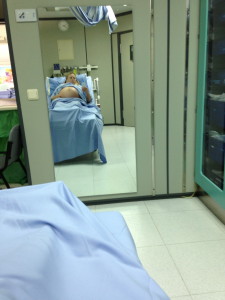 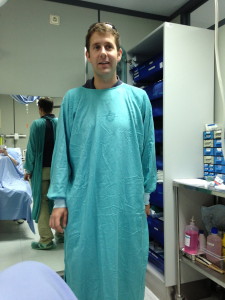 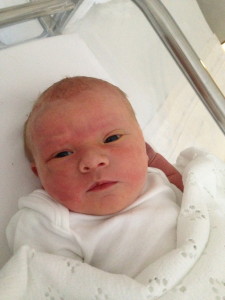 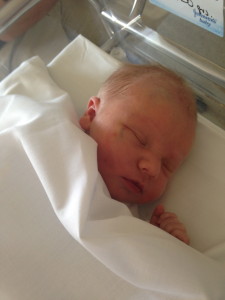 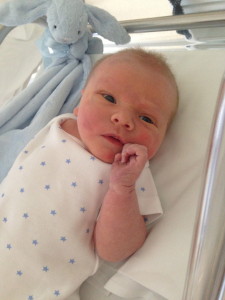 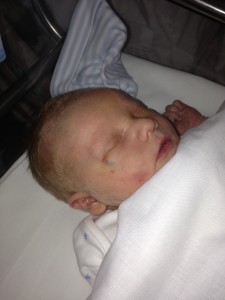 He was induced following my being quite ill so was important for my health and his to take him out. He was considered a big baby, and they were prepared for this, but no caeasarean was offered, and there was a moment when they could not find his heartbeat either. They pushed and pushed my stomach from where he was high up- despite not yet dropping, nor clearly being ready. Then a vacuum suction was used- twice- and after pulling at our son’s head further, forceps were used to yank him out of me. A combination of all severed his brachian plexus nerves resulting in his right arm being paralysed. We were so clueless and naive as this was our firstborn we did not know what was ‘normal’ and I even joked to friends how ‘only I could have a forcep delivery’ after. Little did we know or realise until we gained information and understanding about what actually had happened to our son, and what a horrific and traumatic childbirth it actually was.  My 4D images show how he would lift his right arm up all the time to rest on, suck on etc. Makes it all even more heartbreaking to look at. He would punch me non stop throughout pregnancy and we caught it all on the DVD we had at the time I had that scan too.